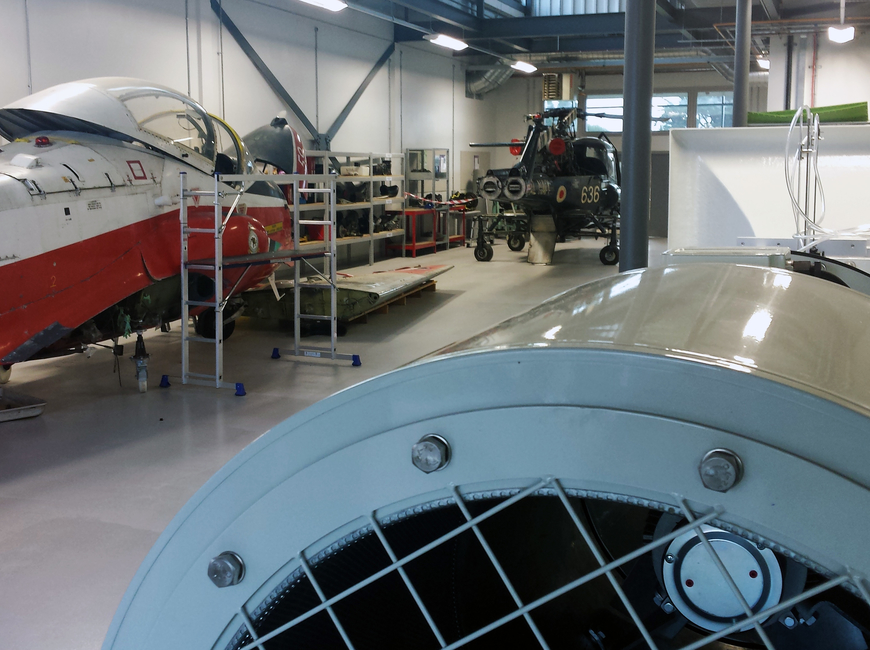 Fareham College houses an impressive Centre for Excellence in Engineering, Manufacturing and Advanced Skills Training (CEMAST), which features a TecQuipment Subsonic Wind Tunnel as part of the workshop, which sits alongside decommissioned aircrafts and helicopters.

The team at the college are committed to providing a holistic learning experience for understanding the principles of Aerodynamics. TecQuipment’s engineering laboratory equipment for teaching is perfect for combining theory with the real world.

With the Subsonic Wind Tunnel, students can learn about: