An experimental module for use with the AF10 Air Flow Bench to investigate the effect of a jet attaching to an adjacent wall examining the Coandă effect evaluation of attachment and separation and demonstration of a fluidic switch/flip-flop (fluidics).

Today we celebrate the contribution that Romanian Inventor Henri Marie Coandǎ made to the world of science and engineering, particularly in aeronautics. He defined the Coandǎ Effect in relation to jet deflection and was a world respected aircraft designer during the early 20th century. 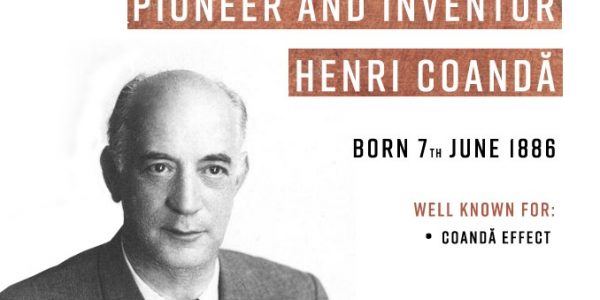 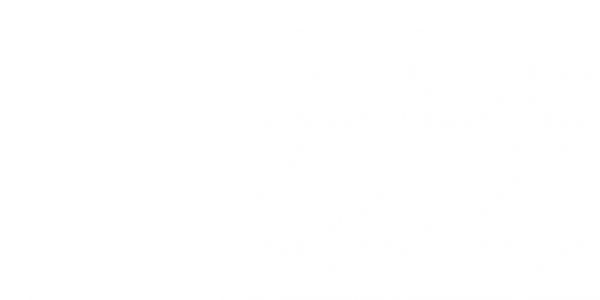