When the University of Northwestern St Paul, located in Minnesota in the USA, set out to build new labs while meeting USA degree accreditation requirements, they scoured the educational teaching equipment market for a supplier that could deliver: 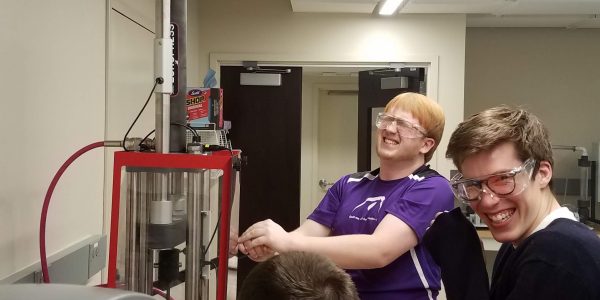 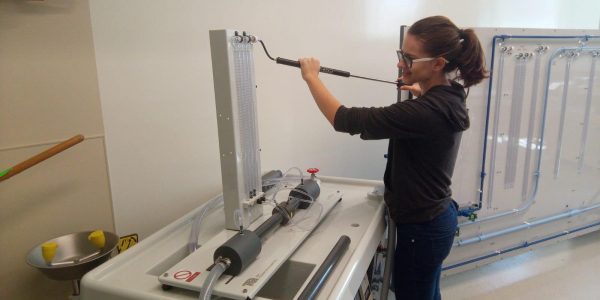