A hands on simulator that consists of a model aircraft suspended in an open circuit wind tunnel. Includes realistic flight controls to simulate a variety of states of flight including take off, level flight, cruise and landing along with stall.

TecQuipment continues to have a strong and solid working relationship supporting The East African School of Aviation (EASA) in Nairobi Kenya, bringing aviation theory to life with aerodynamics laboratory equipment. 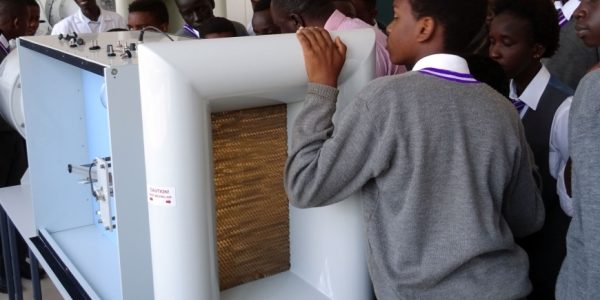 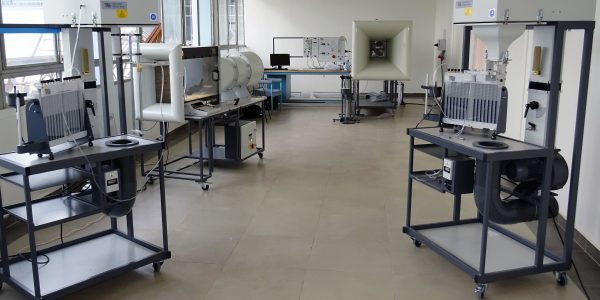